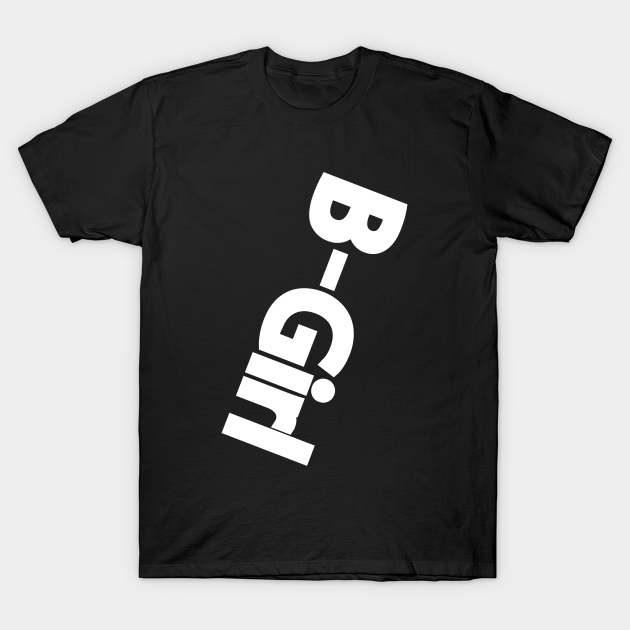 Tilt it to the side b-girl. I initially thought of this one with chunkier letters pushed closer together. I searched for the right font but nothing seemed to fit. I started messing around with the word and gave it a good tilt. The tilt fits because b-girls are straight up and down or exactly on the line. They are unique unto themselves. They are slightly off, but just perfectly. 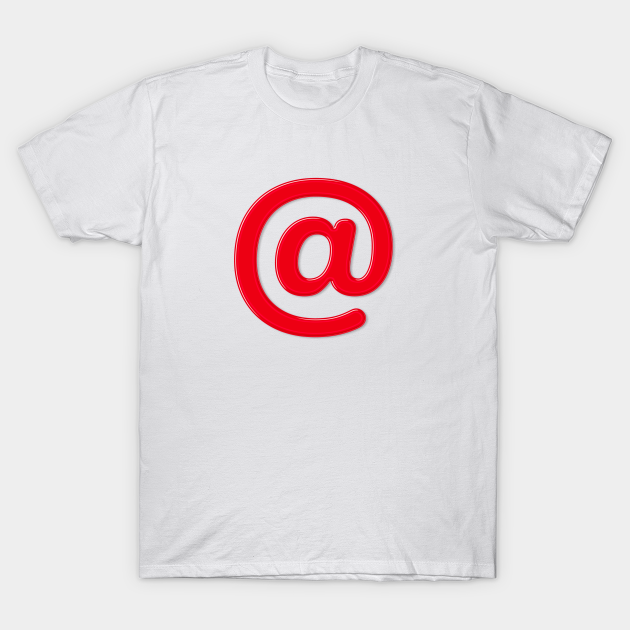 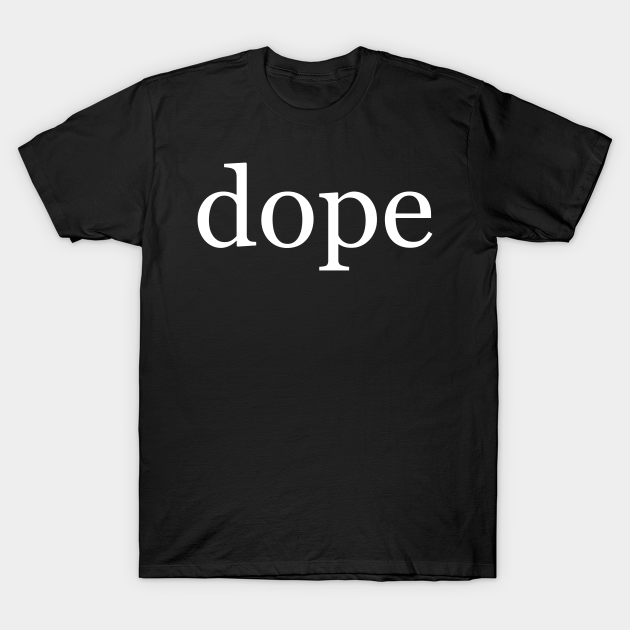 Dope is used as a reference to many things. This one is saying that something is good. Something is great. It’s dope. Wear the shirt that says YOU are dope.

Dope in White on a Black Background – Dope – T-Shirt | TeePublic 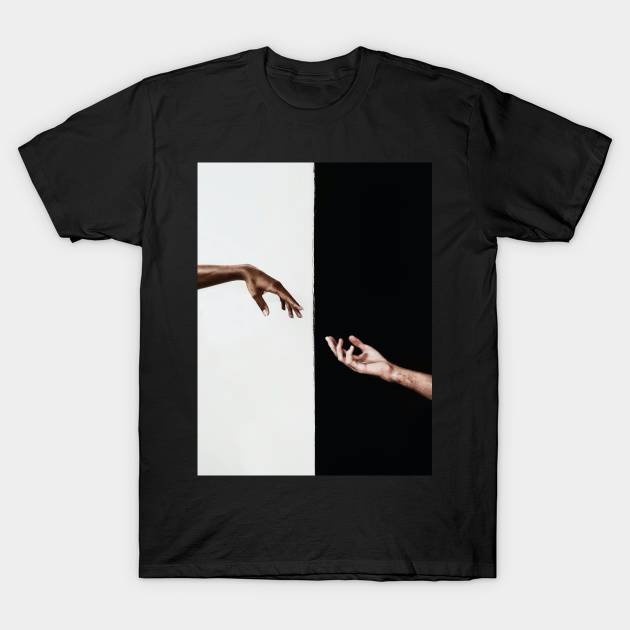 The black hand and the white hand coming together creates such a juxtaposition against the white and black. I had to see it on a t-shirt. Goes well on either a black or white background. The design isn’t changed much from a photo by Matheus Viana. You can see some of their other work here https://unsplash.com/@prismattco

“The Contrast of Two Hands” T-shirt by mike-gray | Redbubble 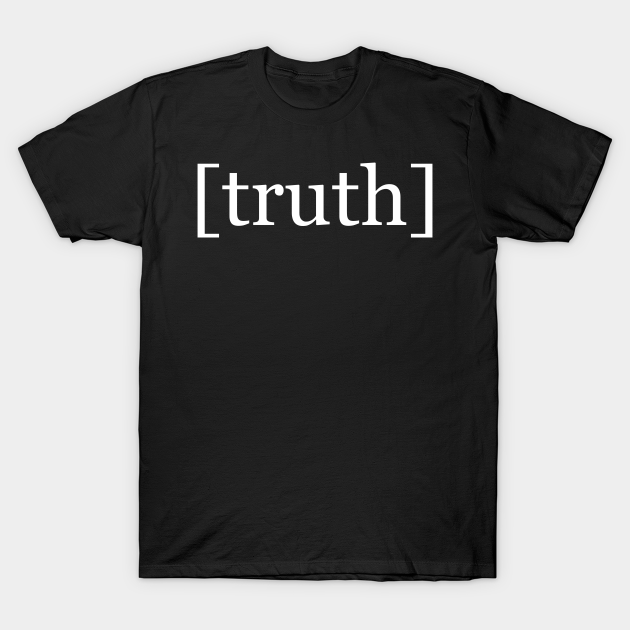 The truth can only be one thing. It’s not made up. It’s not debatable. It’s true and it’s the truth. 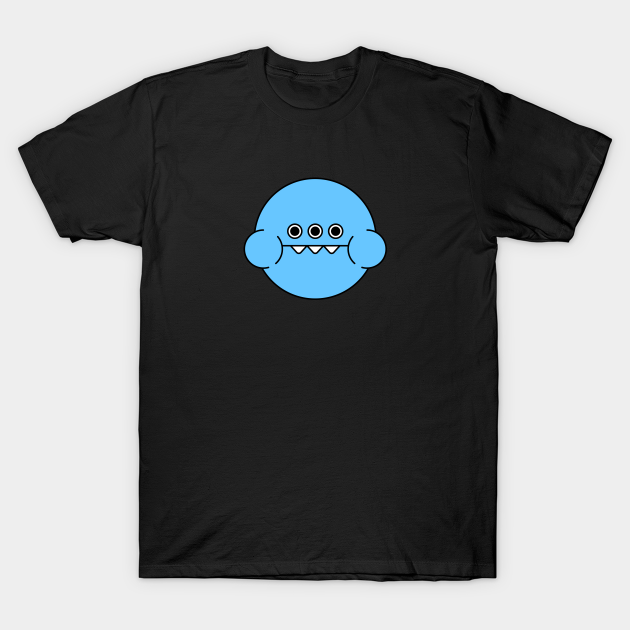 Bright blue color of this guy really pops. Set against the black background of a t-shirt or hoodie is the best way. 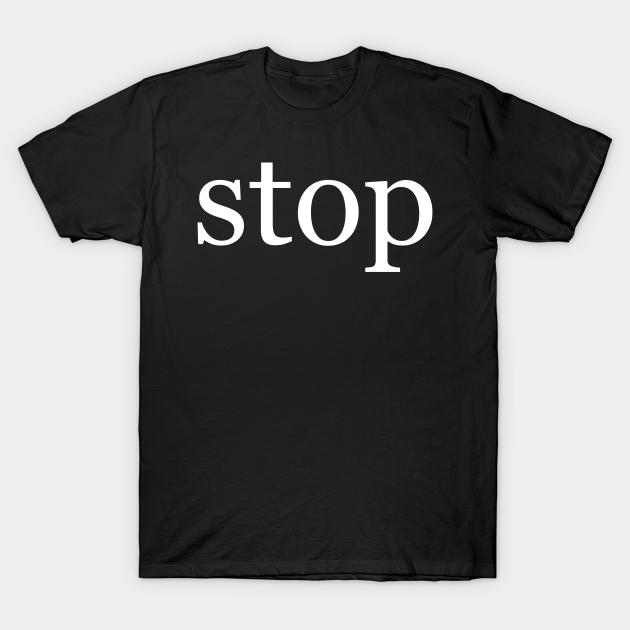 Stop what you’re doing. Get others to stop bad practices. Stop sitting around doing nothing and get up and move. Simple. You don’t need anything more. You don’t need crazy phrases, just the singular word.

Stop in White on a Black Background – Stop – T-Shirt | TeePublic 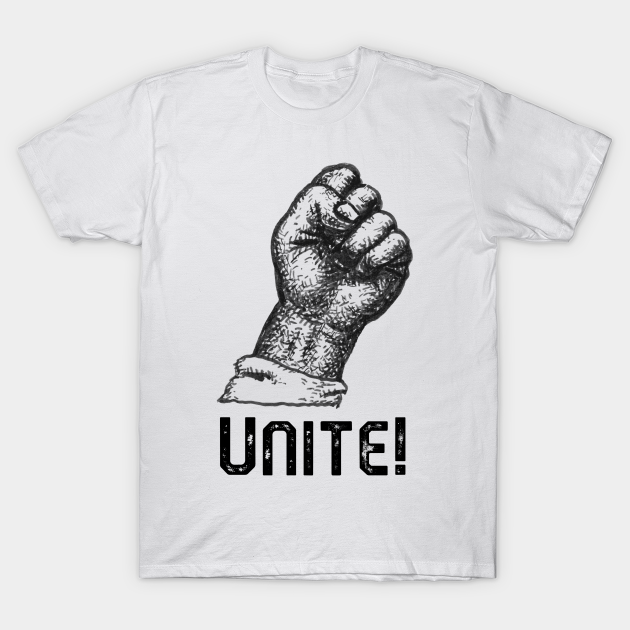 Unite together for a cause. Unite behind your friends. Unite against those who try to do you harm. Unite to save the world. The raised fist emphasizes the need to unite. It’s a revolution that’s needed to get behind the cause. 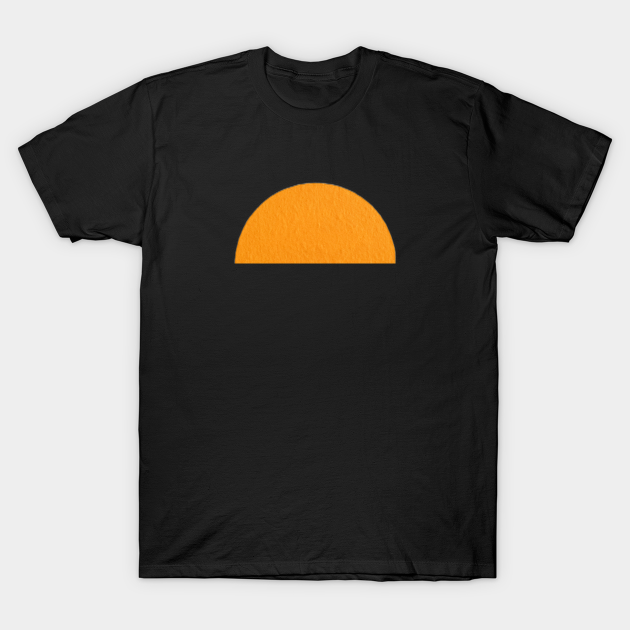 I took the sun design out of the middle of a public domain work of art. The other part of the painting didn’t do a lot for me, but the bright orange stuck out. Against the black background of a hoodie the orange setting or rising sun jumps out at you. Unique and simple the design and be many things.

A simple design of a multi-colored ice cream cone topped with chocolate. A glitch effect was added to make it a little different than your standard cone. 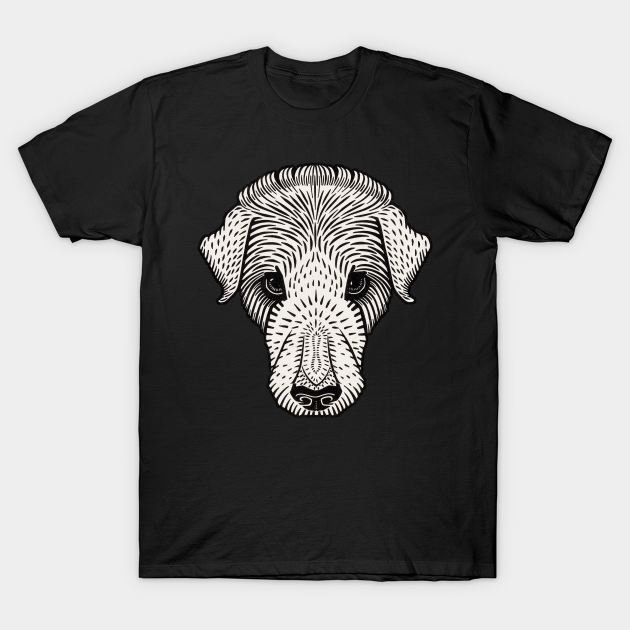 Dogs are man’s best friend. my dog means the world to me. this image of the dog’s face is derived from a print done by Julie de Graag.

Miss de Graag was born in Holland in 1870. She studied at the Royal Academy of Art in The Hague in 1890. She continued her studies with J.J. Aarts and H.P. Bremmer. Julie would later become the protege of H.P. Bremmer. She began her more stylized style after moving to North Holland and being influenced by Joseph Mendes da Costa and Bart van der Leck.

In 1908 her home burned down and most of her work was lost. She struggled with deteriorating physical and mental health issues through her 20’s. Her work became more and more morbid. She committed suicide in 1924. 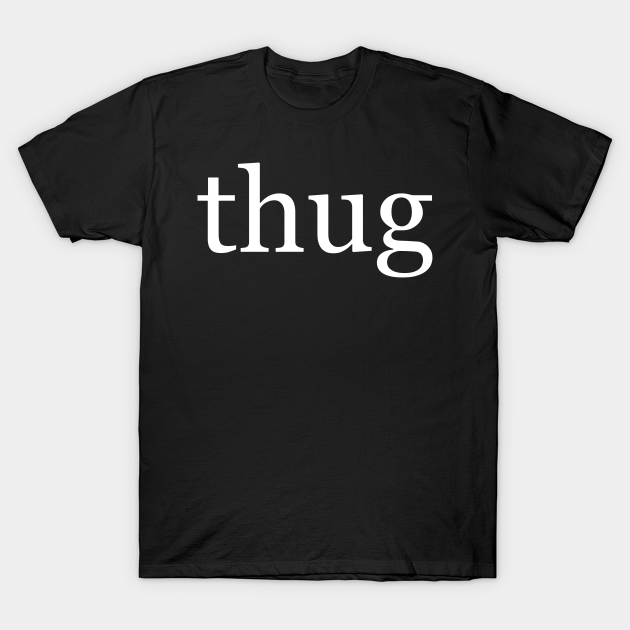