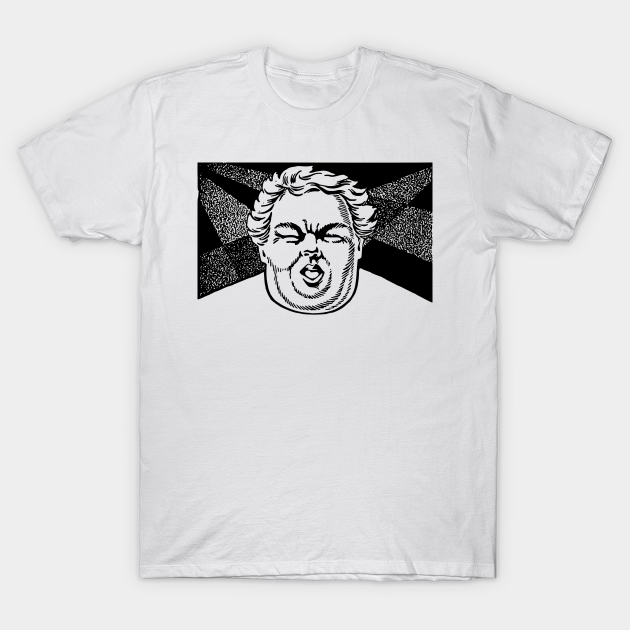 How do you even describe this?? It’s from a 1920’s illustration. I’m going with he’s coughing, but I would say he could be sneezing too. Just different. Be original and own something few others are wearing.

This site uses Akismet to reduce spam. Learn how your comment data is processed.